A chat with Rapha – the Rapha Foundation, inspiring riders and more

Rapha is a brand we’ve featured a couple of times recently. The company was launched way back in 2004. At the time it was a niche brand, bringing a bit of style to the road cycling scene. It somehow managed to capture the imagination of a lot of riders at the time, looking for riding kit with a bit of aesthetic thought compared to the club jersey or euro-style offerings at the time.

Fifteen years later, and from an outsiders perspective, Rapha has moved on. In fact, the cycle industry has moved on. Cyclocross has grown and to an extent given way (at least in terms of bike manufacturer’s eyes) to gravel riding, which has really brought #dirtydropbargoodness to a wider audience. From a clothing perspective, Rapha has hugely grown, but so too has the market that it is playing in. There are any number of high-end options out there, many of which owe a debt of thanks to the London based firm for creating the market by virtue of being there first and doing it well.

We took the opportunity of the launch of the Rapha Foundation (much more on that lower down) to have a chat with Rapha’s Central Marketing Director – James Fairbank. He’s been there since the early days and talked us through the evolution of the company – and how it is now looking to give back to the community that it is part of.

We started near the end, with an (initially) internal report that Rapha commissioned, which they titled “The Roadmap”. It covers the big questions – far wider than a single company, but a view on everything that is wrong and right in professional cycling at the moment, and more importantly, how companies like Rapha can contribute to a different kind of future for the sport. It covers everything from boosting women’s racing to making the sport more profitable to the calendar clashes that currently occur meaning that some stars at the Tour of California, while others line up at the Giro D’Italia.

This is all well and good, we hear you say, but what does that have to do with a clothing company?

Well, Rapha took the time to digest the report, and decided to do something about it. It had already come to an end of its partnership with Team Sky, but wanted to stay part of the pro-road scene in a different way. This eventually lead to working with Rapha Canyon women’s team and EF Education – a team that is taking a different approach to the racing calendar, including appearing at gravel races like Dirty Kansa, and even the legendary 3 Peaks Cyclocross.

But it’s not all about the pro racing scene. Rapha was founded by cyclists. When you speak to anyone who works there, they talk with passion about riding. While the company makes money by selling posh (I think Rapha would prefer to describe it as high quality) riding kit, it also exists because the people who work there want to give other riders the tools and inspiration to get out and enjoy cycling.

The cynic would say the company is simply a good marketeer, but those work there, like Fairbank talk of making inspirational films, as well as showcasing the best cycling photography and writing. Looking back, it’s hard to disagree, whatever your views on the company’s motivation. Rouleur set the standard for how a magazine ostensibly about bikes could and should look. Other projects have followed. 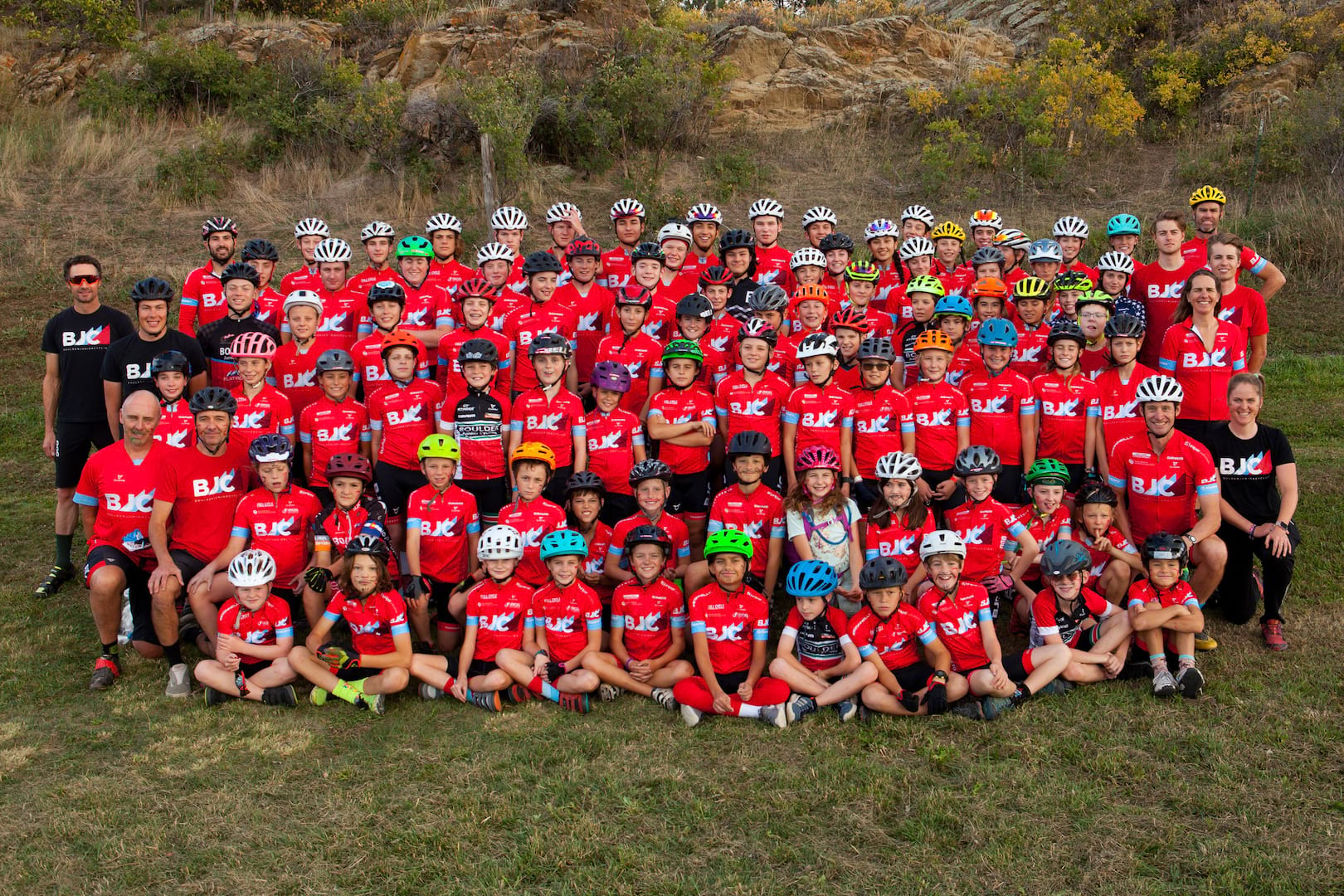 All undoubtably inspired some, but it’s unlikely that they inspired all. For everything that Rapha was good when it come to telling stories… maybe they were best at doing it to people like them. Again though, rather than just identifying the problem, Rapha has come up with its own solution.

One of Rapha’s Roadmap recommendations was to improve the grassroots a development of the sport. As a direct result, it has set up its own charitable foundation. The Rapha Foundation‘s mission is to build a better future for the sport of cycling by inspiring, empowering and supporting the next generation of racers.

Rather than funding its own initiatives, the Rapha Foundation is providing direct funding to not-for-profit organisations of all sizes that introduce underserved audiences to cycling. On top of cold hard cash, Rapha will champion these organisations with the hope of taking aspiring racers on a journey from their local park to podiums at the top of the sport. The first batch of funding is US-centric, but the next round will focus on registered charities in the UK and Rapha’s other core markets.

The funding will be awarded on a biannual basis, with a plan to distribute $1.5m in 2019. Interestingly, the Rapha Foundation has been made possible by the Walton family becoming major shareholders in the company. The Walton family originally made their fortune from the WalMart shopping chain, but Tom and Steuart Walton are keen riders themselves. They have invested in a huge network of mountain bike trails in their home town of Bentonville, Arkansas and this feels like and extension to that work.

The Amy D. Foundation encourages and supports young women through cycling, inspiring the celebration of healthy challenge and empowering the confident pursuit of lofty dreams. Created in memory of Amy Dombroski, the programming works to build participation, opportunity, and equality in the sport. Dombroski was a versatile cyclist with U23 National Championship titles in road, mountain, and cyclocross. Her love for cycling and life touched many people around the world; the Amy D. Foundation supports programs in all of Dombroski’s disciplines, including road, Mountain bike and cyclocross.

Boulder Junior Cycling (BJC) is a year-round youth cycling program in Boulder, Colorado. Their mission is to develop, coach and inspire junior cyclists. BJC was founded in 2006 and they’ve grown into one of the largest and most successful junior cycling teams in the U.S. BJC provides programs for all abilities age 8-18 in mountain biking, cyclocross, road cycling, and has a developing track program.

‘THE MUDFUND’ AT THE USA CYCLING FOUNDATION

The USA Cycling Foundation’s mission is to assist USA Cycling in its efforts to create and implement consistent, sustained development programs for young American bike racers. The MudFund specifically supports cyclocross programming and will be the dedicated fund for the Rapha Foundation’s grant.

NICA builds strong minds, bodies, character, and communities through cycling. Our vision is that every youth is empowered to be part of a thriving cycling community. Founded in 2009, NICA has grown to offer a variety of cycling-related experiences for middle and high school student-athletes, all of which reflect our core values of Fun, Inclusivity, Equity, Respect, and Community.

Founded in 2004, Star Track aspires to improve the lives of New York City children by introducing them to the joys and benefits of track cycling. Most Star Track riders come from the city’s outer boroughs including under-resourced areas of Brooklyn and Queens. Since 2014, riders have had the opportunity to join a competitive race team, and last year, 11 Star Track racers earned 14 national championship jerseys.