The Ark is coming on nicely, just waiting for the unicorns to arrive before we set sail… 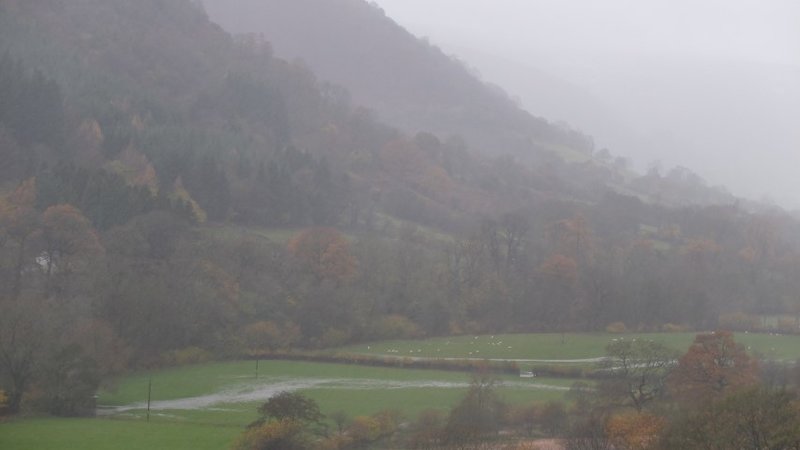 We brought our herd indoors early last week, the fields are saturated.. That means 57 grumbling cattle in two sheds to muck out until March..

I thought that was a metaphor for your kids for a moment, and then got a bit confused at the rest of the post.

We have weather here too 🙁

Up at 6am this morning to defrost the van which involved bunging a 1200w halogen heater inside on a long extension then retiring into house for breakfast then coffee followed by a 220 mile return drive to Edinburgh on very dodgy icy roads so on the way back home i treated the van to Kumho winter contact tyres all round, £240 of tyres on a van that cost me £500 – hope it doesn’t need much for it’s mot next month 😕

Haven’t fitted the winters yet….

It’s going for it a bit up in the Dales right now. 🙂

Over here in Gelderland the locals are a bit weirded out by the weather over the last few years…it’s deffo changed.

Keeps the muppets off the motorways, makes for some exhilarating driving.

Extremely cold in north west England for the time of year – there is no way this is normal for November. This would be considered bad even in January!

-2 or -3 C this morning. Nothing particularly unusual about that at this time of year.

The topic ‘Weather’ is closed to new replies.